We are a reputable company

With over twenty years of experience in the areas of Diversity and Inclusion. 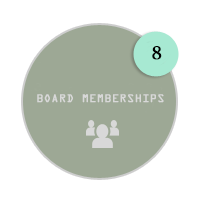 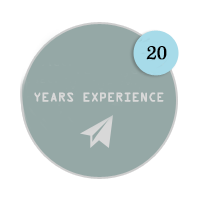 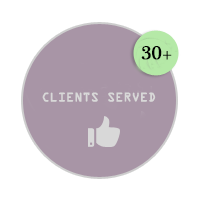 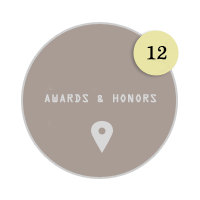 We are synonymous with excellence.

From Global to Local and Non-Profit to For-Profit, DEBORAH VEREEN, LLC is able to make the long-term, sustainable business case for Diversity & Inclusion Management, show the Return on Investment and translate it to your Bottom-Line.

Our customized Diversity & Inclusion Strategies “connect the dots” to your Vision, Mission, Values, and Objectives.

Deborah D. Vereen is renowned as a strategist with twenty years of experience in designing and implementing diversity initiatives, training, and inclusionary processes in a business setting. Her company DEBORAH VEREEN, LLC, is committed to assisting corporations, organizations and executives in formulating systemic change strategies in the areas of Diversity and Inclusion.

Deborah is a certified master trainer and facilitator whose areas of expertise comprise Strategic Planning, Leadership Coaching, D&I Training, Holistic Recruitment (Retention), Community Engagement, and Diversity Metrics, Reporting & Analytics. She is one of a select few in the nation who has earned the unique credential status of CCDP/AP (Cornell Certified Diversity Professional/Advanced Practitioner) from Cornell University.

Prior to transitioning to the private sector, Deborah was the Sr. Director of Organizational Effectiveness and Diversity for GIANT Food Stores, LLC. She designed and directed the effective integration of diverse business practices into every area and discipline of the business by focusing on Workforce Development, Sales & Marketing, and Community Engagement. Her unique business perspective is also shaped by formerly owning and operating a retail supermarket in Central New Jersey. As a result, she brings a bottom line perspective to the discipline of Diversity and Inclusion.

Recognized for her work in Diversity Management, Inclusion and Community Engagement she is the recipient of numerous awards which include Corporate Citizenship Diversity Award, Pennsylvania Human Relations Commission; Keystone Award for Community Service, Pennsylvania Food Merchants Association; Champion of Diversity Award, Institute for Cultural Partnerships; Women of Excellence Award, YWCA of Greater Harrisburg; The Seed of Hope Award, PA Educational & Entrepreneurial Youth Program; and The Heritage Award, Cornish & Associates, Inc. In 2010 she was selected as one of the most “Influential Inclusion Leaders” of Central PA, and in 2011 she received the Business Diversity Champion Award from the Harrisburg Regional Chamber of Commerce.